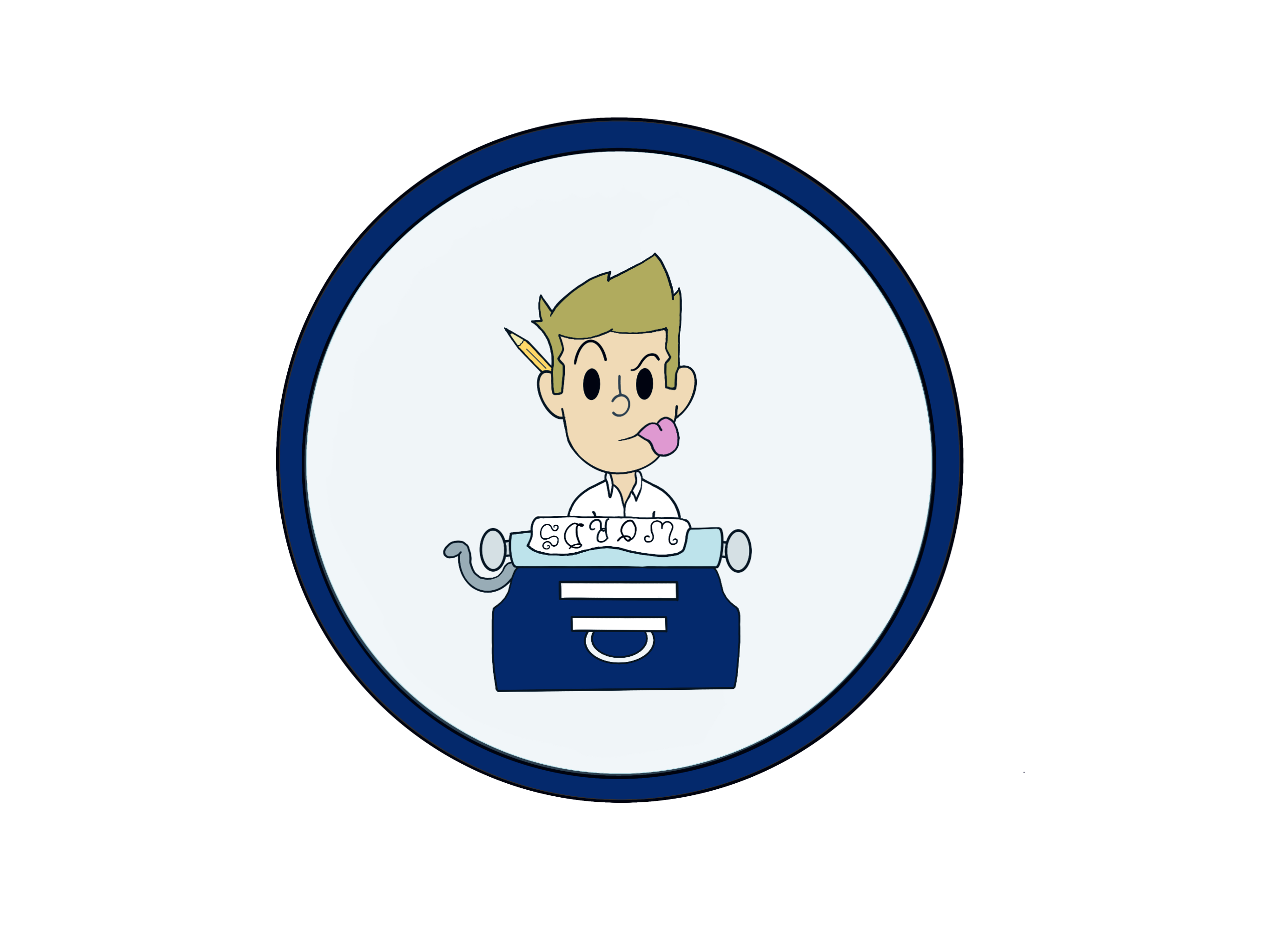 Growing up, Sean would spend hours writing comics, short stories, and filming home made movies with cousins and friends with a beaten up camcorder.

He’s continued this trend, but has since directed his focus to the big screen. Or, just the one in your living room. Maybe it is a big screen? If so, good for you.

He’s won “Best Comedy” and “Audience Choice” awards for his short film, “How To: With Albert Camus.” 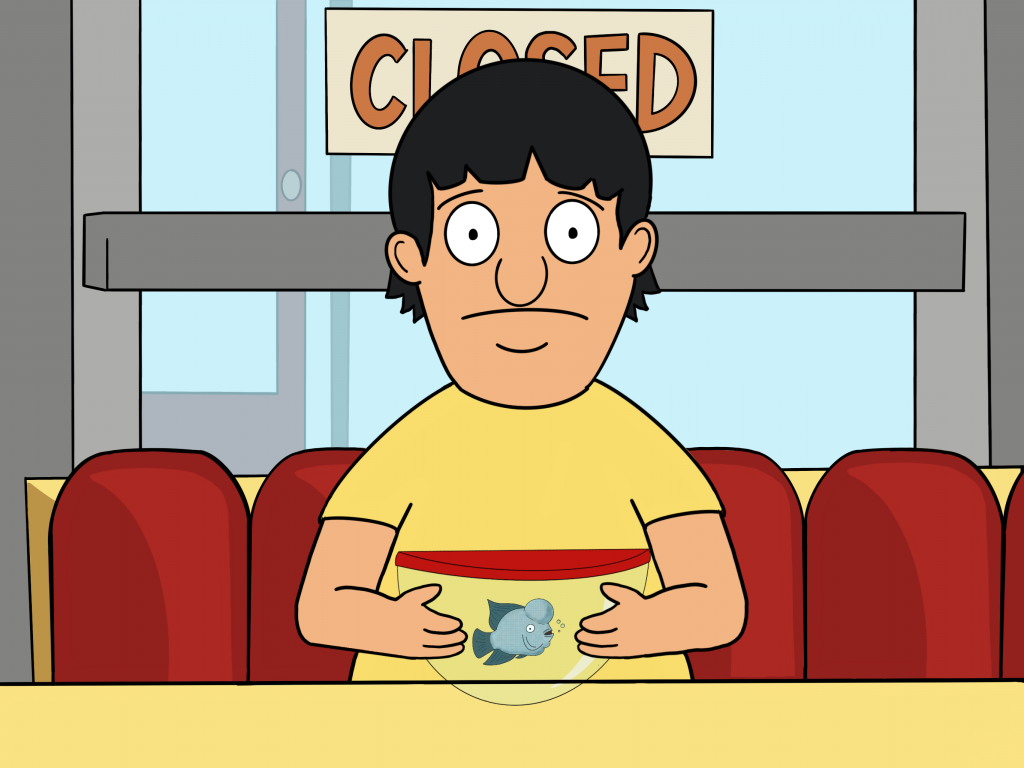 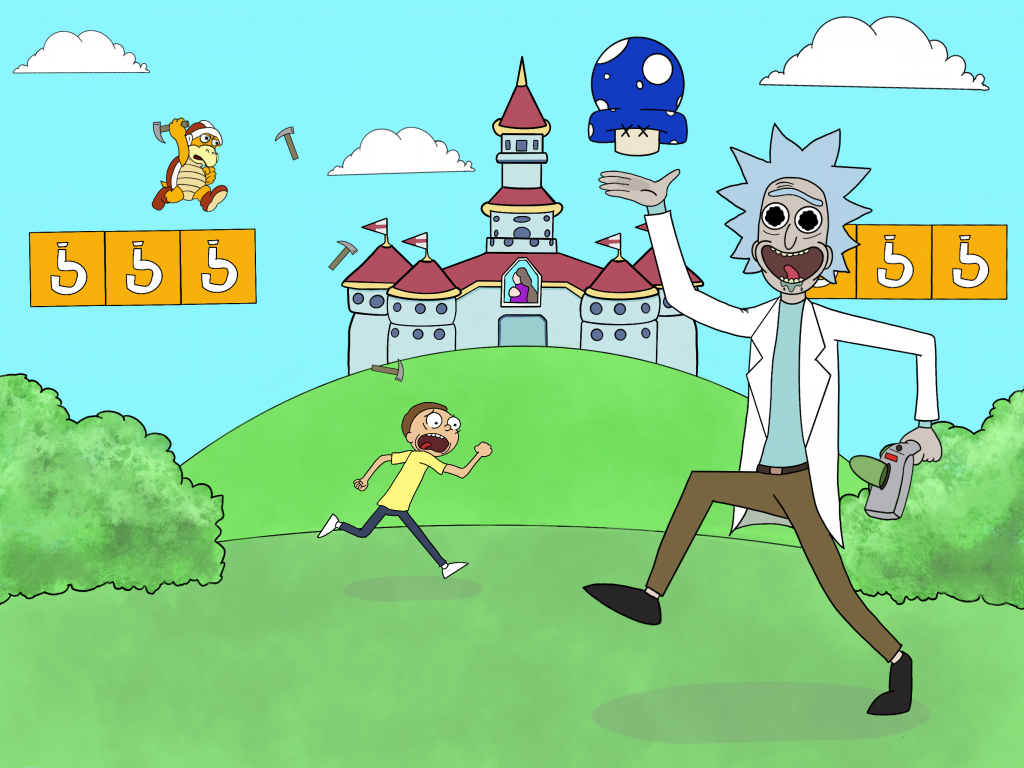 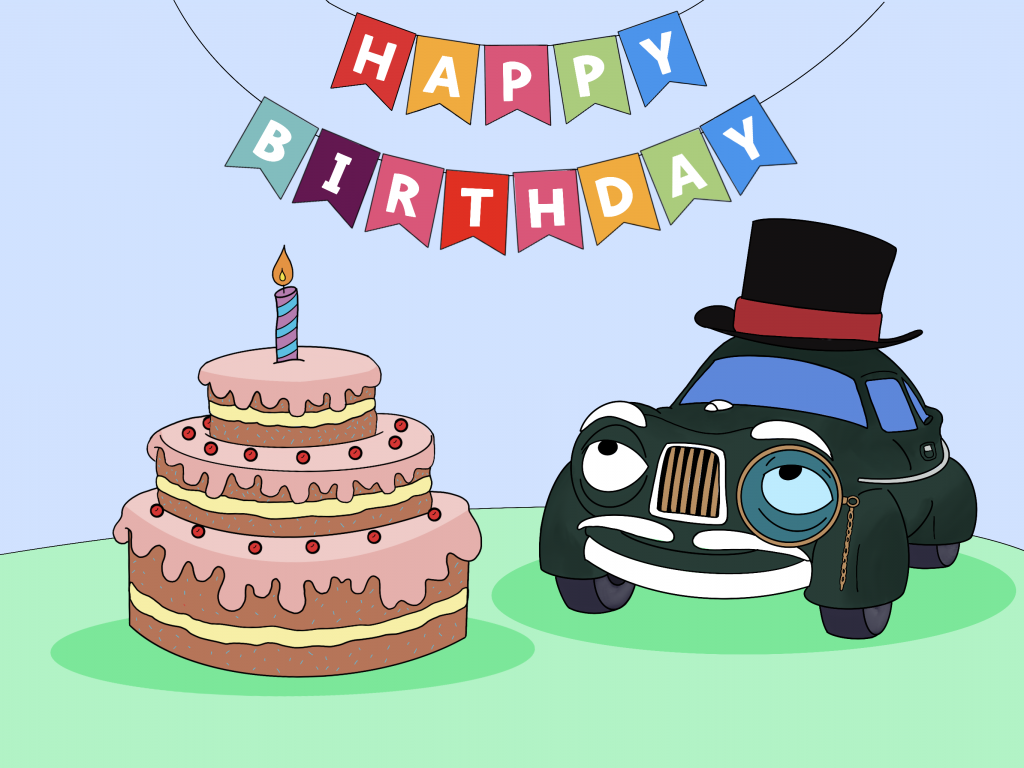 Heroes Of The City Spec Script